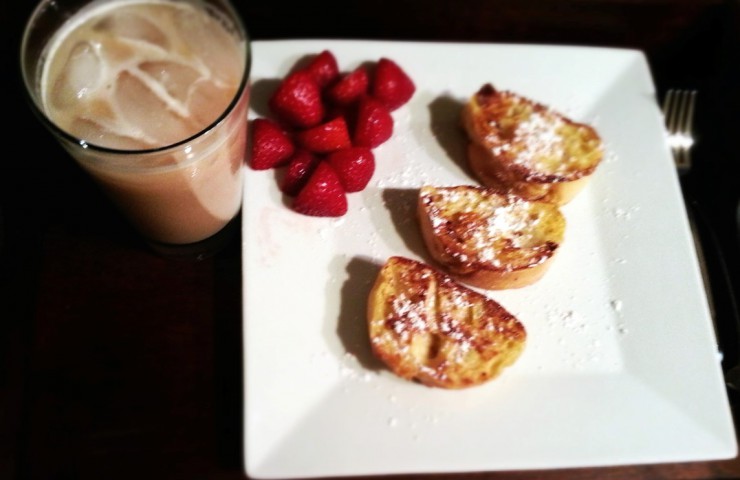 Every once in a while, I like to venture away from cereal on the weekends and cook up something nice for breakfast. It was my husband’s birthday a few weeks ago, so I decided to make French toast and iced lattes, and surprise him with breakfast in bed.

One of the easiest ways to make French toast is to buy a loaf of French bread and divide it into 1 inch thick slices.  I usually allow for 3 slices per person, so if you’re making breakfast for crowd, buy a larger loaf and increase the egg mixture accordingly. 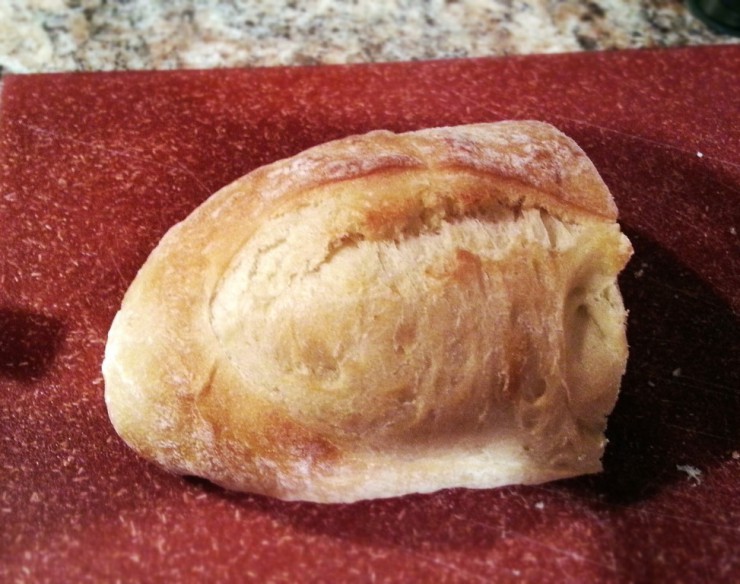 After you slice the bread, whisk together 1/3 cup of milk, 1 egg, 1 teaspoon of vanilla extract, and 1/2 teaspoon of cinnamon in a small bowl. 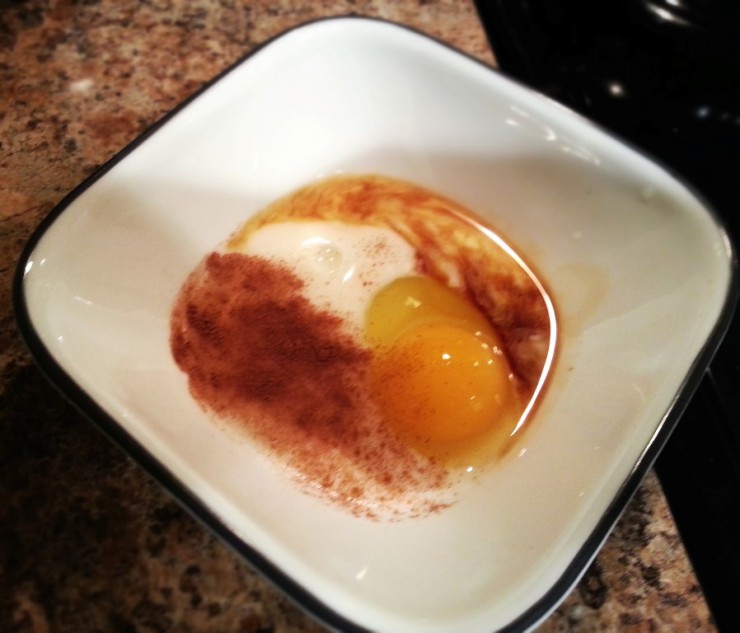 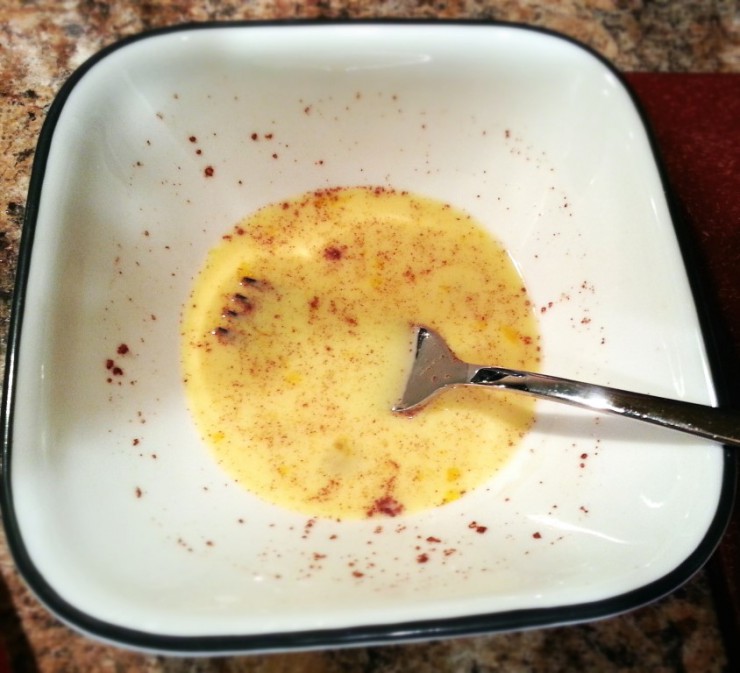 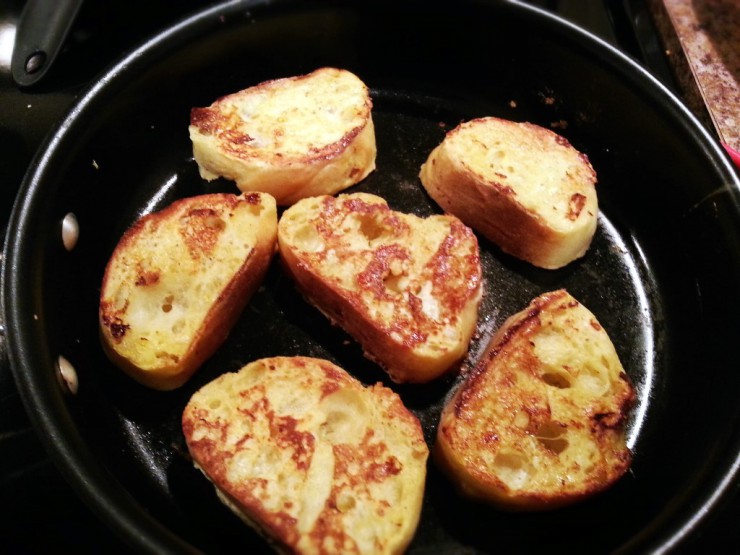 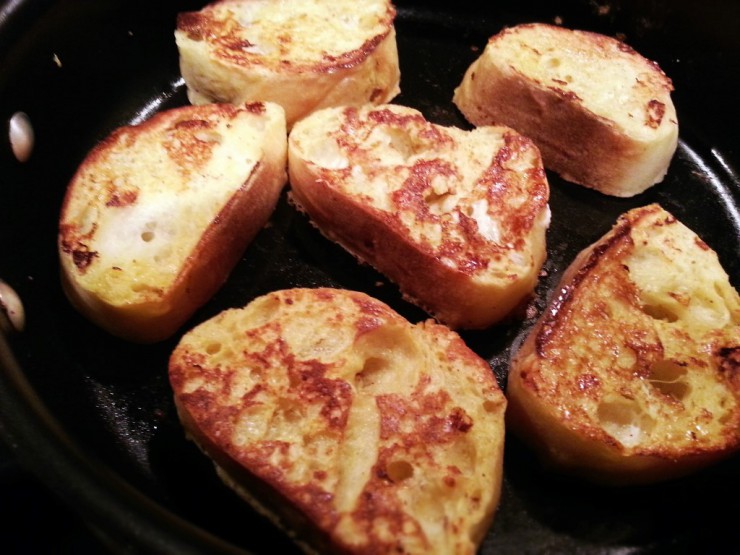 Sprinkle with powdered sugar and serve with warm syrup and fruit. 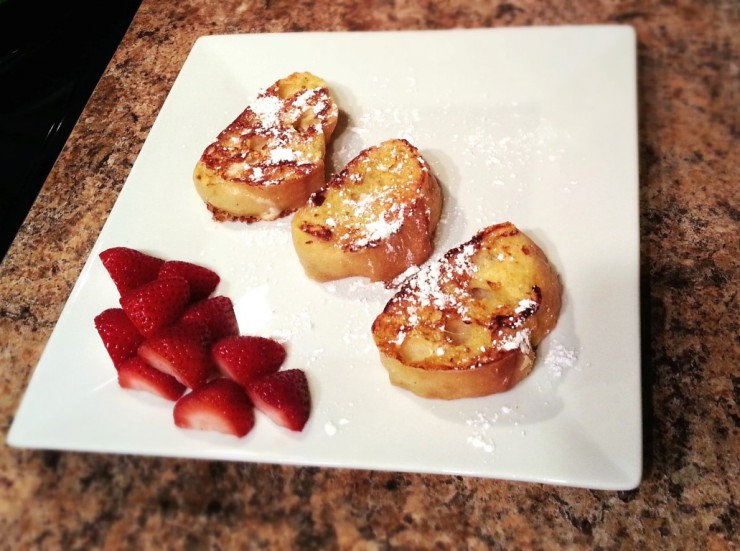 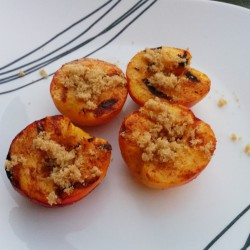 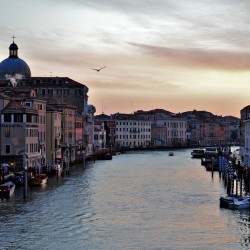 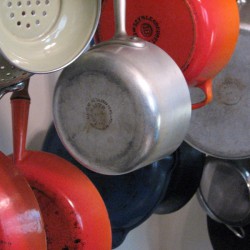 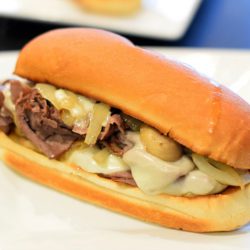