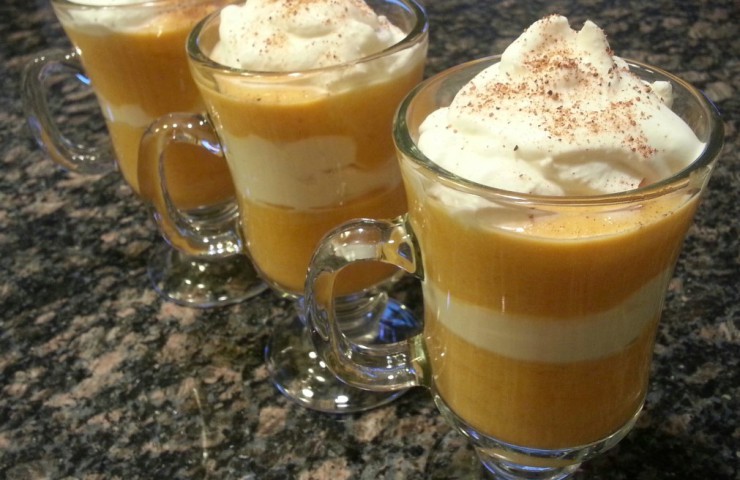 Last weekend finally felt like spring in Minnesota. It was just about 60°, the sun was shining, and fresh air poured in through our windows. My husband and I went for a long walk outside and I felt like a bear coming out of hibernation. It’s sure been a long winter of endless snow and cold temperatures, but I think the end is near (at least I hope! I just heard talk of a possible winter storm later on this week?!). I can’t complain too much though; we recently escaped to Puerto Vallarta, Mexico and spent 5 days doing absolutely nothing besides lay on the beach and read. It was so nice to get away, relax,and soak up the sun!

As soon as it starts getting warmer, I immediately think about transitioning from winter comfort foods to lighter meals and of course grilling and the first batch of homemade mojitos. I also look forward to recipes that don’t require the use of an oven, especially dessert recipes. That’s why when I made up these pumpkin pudding parfaits the other day, I immediately thought it would be a great summer recipe. Not only are they light and flavorful, they can be made up minutes before dinner or a day in advance.

Start by pouring half of a vanilla instant pudding mix into a medium-sized bowl (I only wanted to make up 3 servings, but you can use the whole mix and double the remainder of ingredients if you’re making 6 servings). 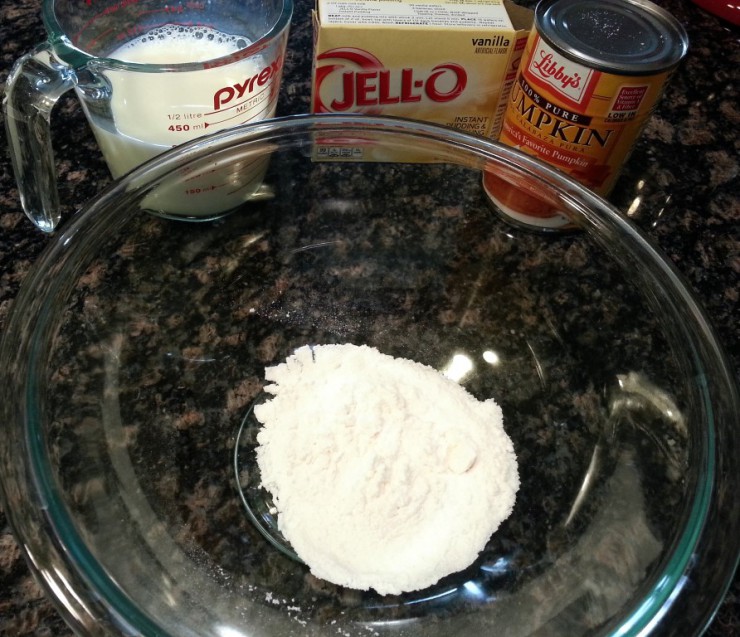 Slowly pour in 1 1/2 cups milk and whisk together until smooth. The pudding will begin to thicken and set in just a few minutes. 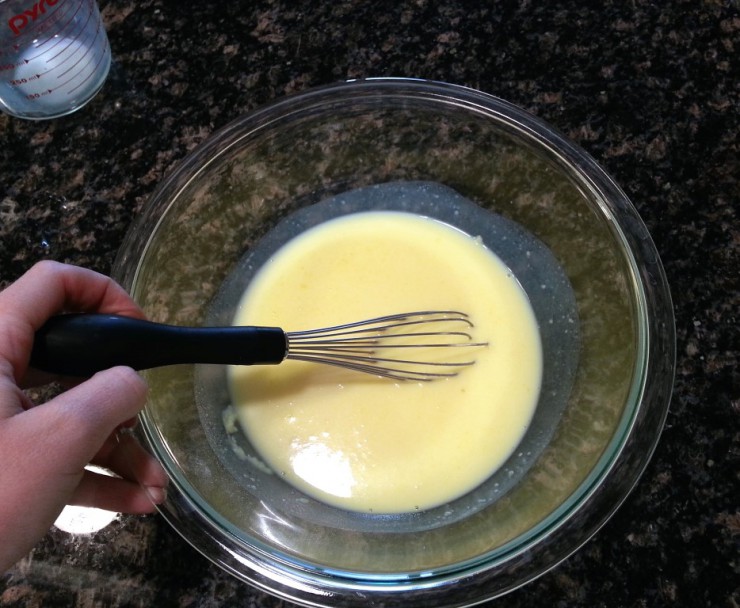 Once it thickens, mix in 1/2 cup pumpkin and stir. 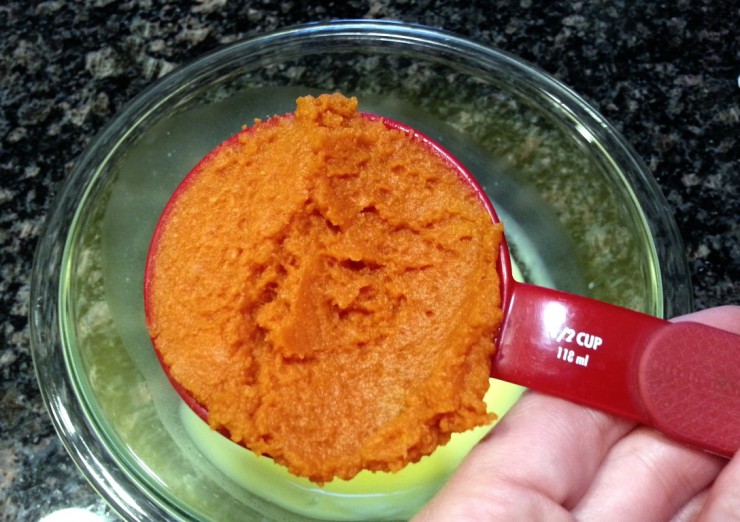 Gently fold in 1/2 cup of homemade whipped cream. Reserve the remainder of whipped cream for the parfait assembly. 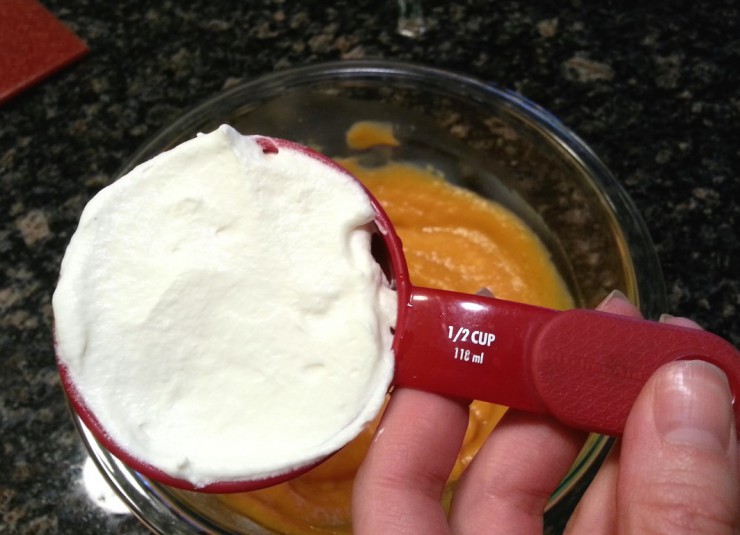 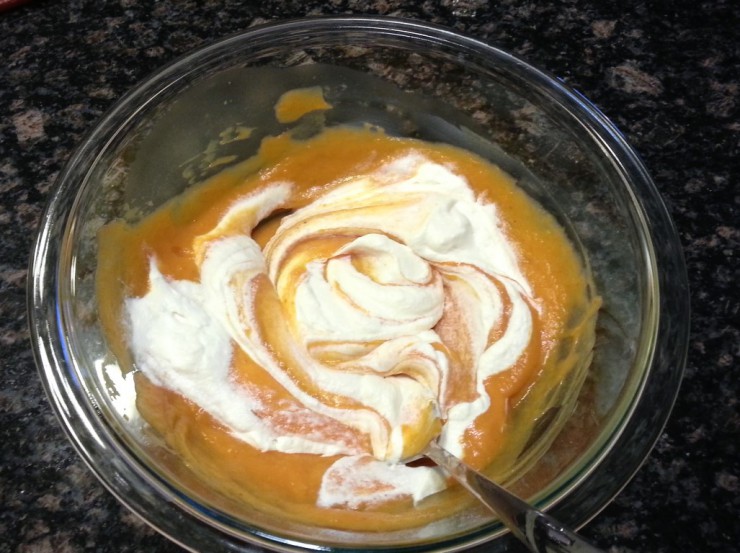 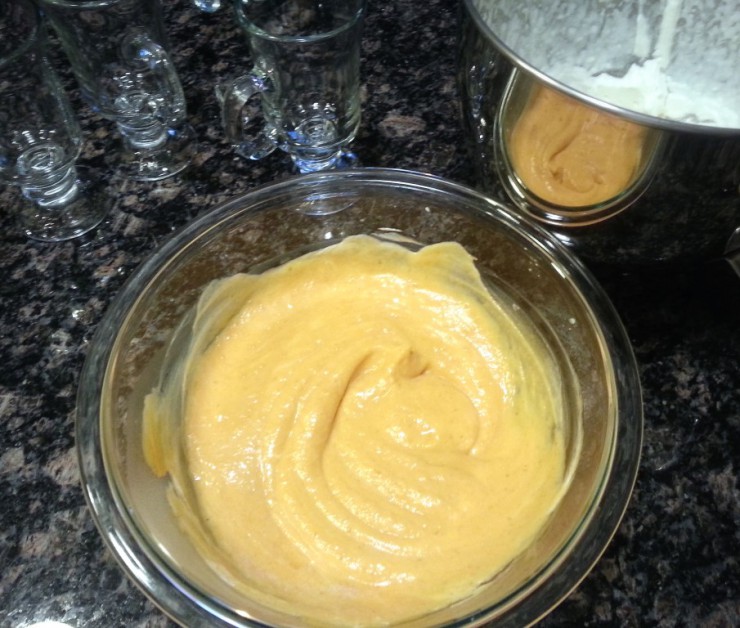 Once the whipped cream is incorporated, it’s time to start assembling the parfaits. I love using my Libbey coffee mugs for serving because they show off the pretty stratification of pumpkin and whipped cream while adding a fancy touch. 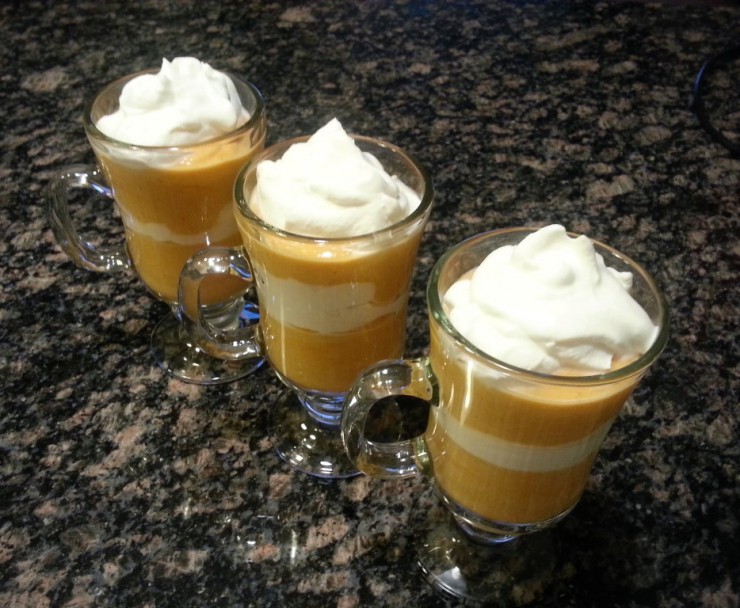 Sprinkle a dash of nutmeg on top and you are ready to serve and enjoy! 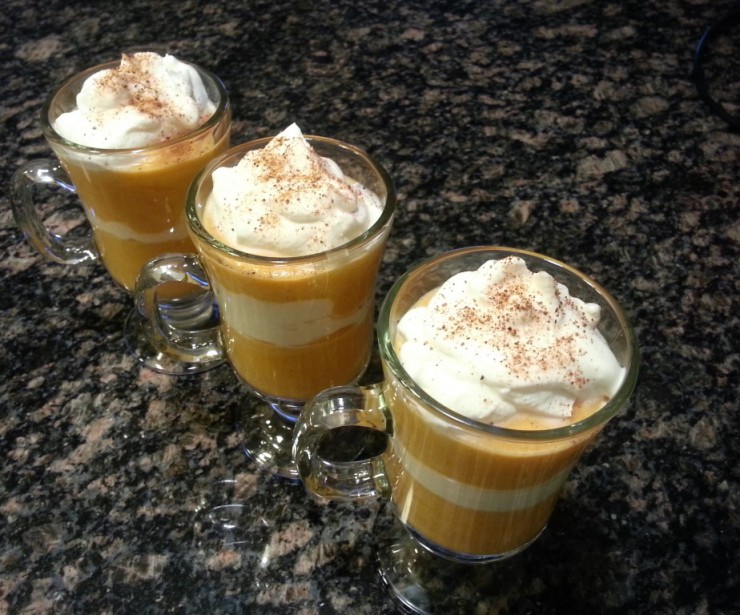 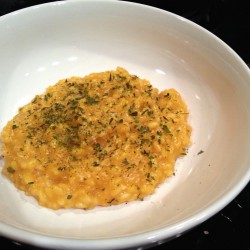 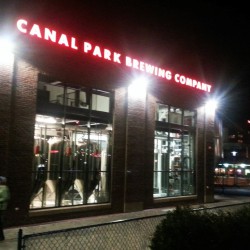 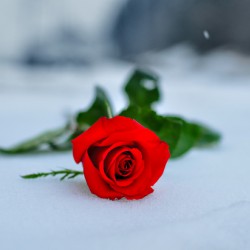